All about the Pride flag

June is Pride month – a month dedicated to celebrating LGBTQ+ communities around the world, with celebrations planned around the country. You may be familiar with the traditional Pride flag, but in the media coverage of the Pride events you may see different designs and wonder about their meanings. Keep reading to find out more.

You may think the original Pride flag is the rainbow design with six stripes that we’re now familiar with. This isn’t, in fact, the original design, let us explain more!

In 1978, artist Gilbert Baker designed the first rainbow flag, featuring eight colours. Each colour had its own meaning: 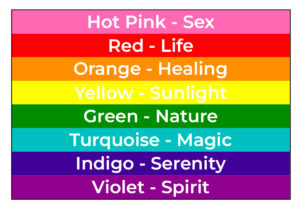 As demand for the rainbow Pride flag increased, in 1979 the design changed to omit the Hot Pink, due to problems with sourcing the fabric. The design was later modified again to the familiar six stripe version, because of aesthetic reasons. This is now known as the Gay Pride flag. 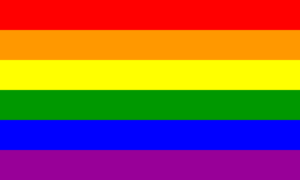 More recently, a variety of other flags have been designed. These have been adopted to celebrate specific identities within the LGBTQ+ community.

The Drag or Feather Pride flag features a phoenix as a symbol of rebirth atop the red fires of passion. This is a nod to the passion with which the drag community raises awareness and funds within their community.

The Gender Fluid Pride flag, designed in 2012, comprises five horizontal stripes of different colours. The pink and blue represent femininity and masculinity, the white represents a lack of gender, the black symbolises all genders and the purple combines the masculine (blue) and feminine (pink). 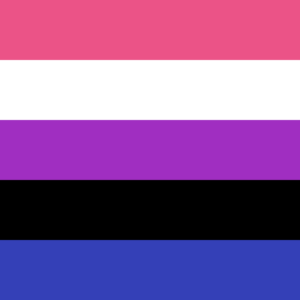 The Lesbian Pride flag features stripes in shades of pink through to red with a white strip across the middle. The colours are said to celebrate all lesbians inclusively. This comprises those with a more feminine identity as well as lesbians who are gender nonconforming, and everything in between. 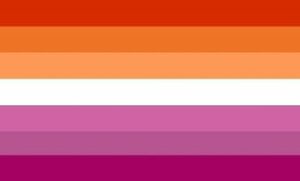 The Pansexual Pride flag represents a pansexual person’s attraction to a person regardless of their gender. It comprises three colours – pink to represent women, blue to represent men, and yellow to represent non-binary and gender-nonconforming people.

The Polyamorous Pride flag includes the Greek pi symbol, as the infinite nature of pi after the decimal aligns with the infinite number of partners that those who identify as polyamorous may have. The flag comprises three stripes in red, blue and black. The red symbolises love, the blue represents honesty and the consensual nature of a multi-partner relationship. The black stripe is a show of solidarity with those who are unable to come out as polyamorous. 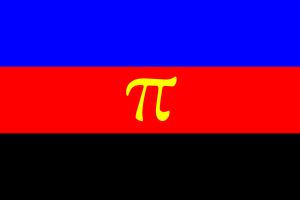 The Straight Allies Pride flag is a combination of the black and white stripes that represent heterosexual genders, with the traditional Pride rainbow in the shape of an A (for Ally). The flag represents those who support the LGBTQ+ community. 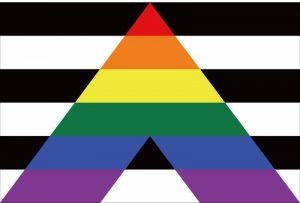 The Transgender Pride flag was designed in 1999. It includes the two colours traditionally associated with males and females – blue and pink. The addition of a white stripe in the middle is representative of those who are transitioning, intersex or consider themselves gender neutral. 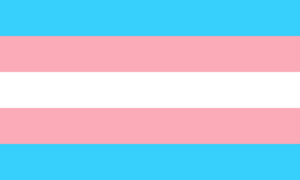 See our selection of available Pride flags here. Each design is available in standard polyester or the eco-friendly Harrison Eco flag, made from recycled plastic. Each flag is the standard 2 yard size, measuring 183cm (6ft) x 91cm (3ft).

Harrison Flagpole is the UK’s leading flagpole authority and the only glassfibre flagpole manufacturer in the UK. For expert advice on flags and flagpole contact 0132 390 195 or email sales@weareharrisons.com.