Flag of the month August: The Union

By Harrison Flagpoles |
Flag of the month | Flags |
0 comments

For the second time this year we have selected the Union flag as our Flag of the Month . The Union is selected on historic and significant British national days.

Although the war had ended in Europe in May 1945, many thousands of our armed troops were still engaged in bitter fighting in the far east for many more months.

It is estimated that 71,000 soldiers from Britain and the Commonwealth died in the war against Japan, this includes more than 12,000 prisoners of war who died in Japanese captivity.  The fighting took place in the Asia-Pacific from Hawaii to North East India. The Fourteenth Army was Britain’s and the Commonwealth’s principle fighting force and was the one of the most diverse in history.

Victory over Japan was eventually achieved on the 15th August 1945. Marking the end of World War II.

We wish to remember and recognize those who served and sacrificed their lives, so for this reason, we are flying the Union as our Flag of the Month. 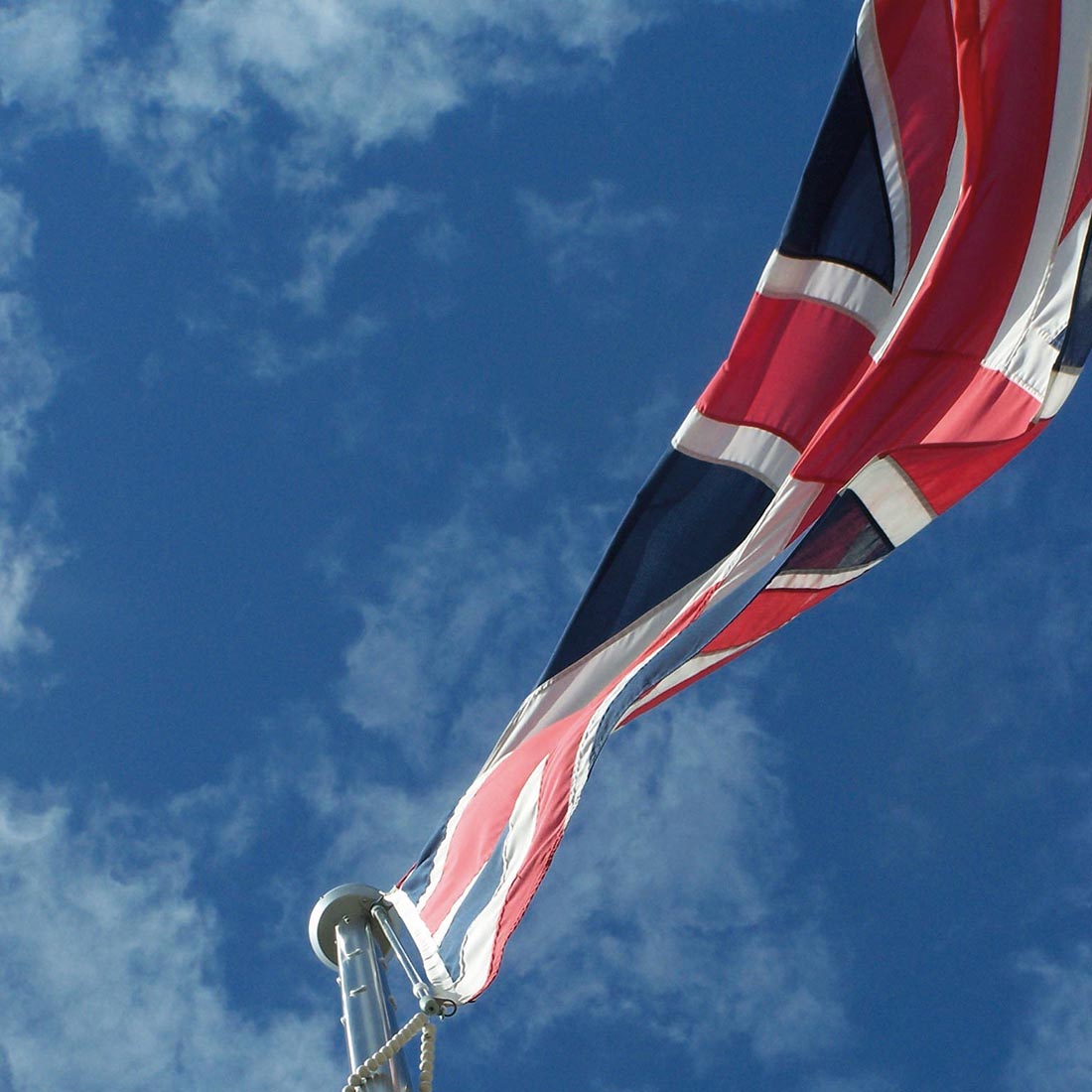 What’s happening across the UK to mark VJ Day?

As earlier in the year, celebrations are muted and there will no public events, however, it is reported that there will be official ceremonies led by the Royal Family. It will begin with a two-minute silence and a service is to be held from 9.30am until 11.30am from the National Memorial Arboretum in Staffordshire. Churches across the UK will ring a single bell 75 times from 11.10am after the Cry for Peace as the service concludes. For more information, read this  celebrations round up: https://www.thesun.co.uk/news/12348598/when-is-vj-day-2020-uk-date-75th-anniversary/

How to get involved

The British Legion and .gov.uk have insightful information on their website, which includes details on how you and your community can get involved: https://www.britishlegion.org.uk/get-involved/remembrance/remembrance-events/vj-day VJ Day